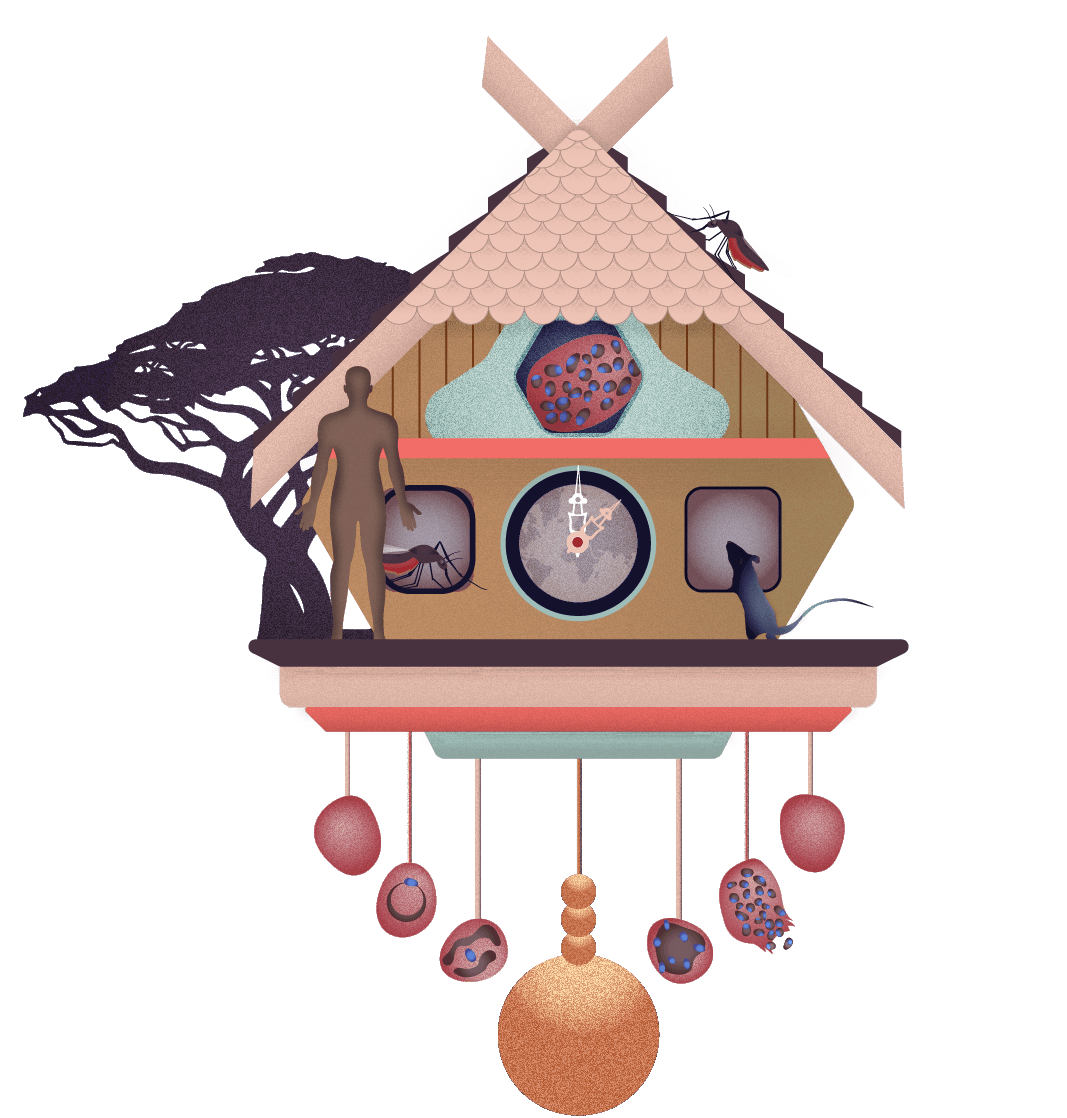 Our lab is interested in parasitic infections and we study them under the lenses of time of day. Our rhythmic world has been a driving force for organisms to evolve a molecular clock to anticipate such daily rhythms. Similarly, our own circadian biology leads to physiological rhythms that parasites experience.

We study the single-celled parasites Plasmodium spp. that causes malaria, and Trypanosoma brucei that causes sleeping sickness. We employ technical approaches spanning from next-generation sequencing, to cellular and behavioral assays to investigate the interactions of these parasites with their hosts.

Our work seeks to understand how circadian rhythms modulate host-parasite-vector interactions and identify opportunities in their rhythmic biology to treat parasitic infections.

Many parasitic infections show rhythmic daily patterns, from parasite levels fluctuating to the rhythmic release of transmissible parasite forms. However, it has been difficult to distinguish if these behaviors were intrinsic to the parasite or whether parasites were simply responding to rhythmic environmental cues, either external or from their host.

Sleeping sickness: We showed that Trypanosoma brucei parasites, unicellular parasites that cause the sleeping sickness in Africa have intrinsic rhythms in their gene expression and metabolism. This study served as a proof of principle that obligatory single-celled protist parasites (never free living during their life cycle) have evolved intrinsic circadian time-keeping mechanisms to regulate many cellular functions. 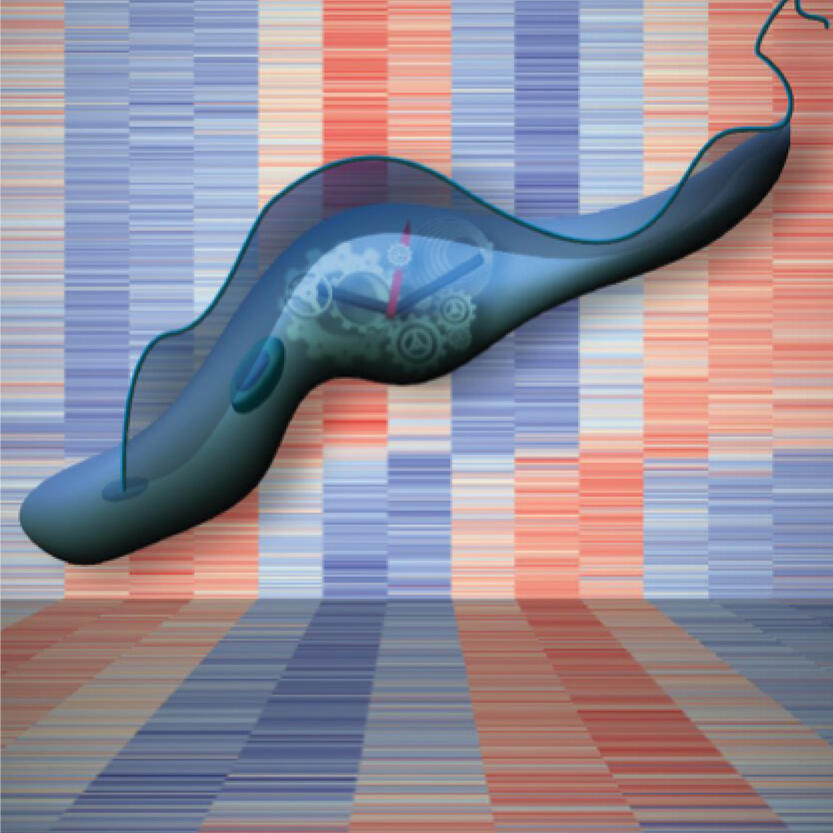 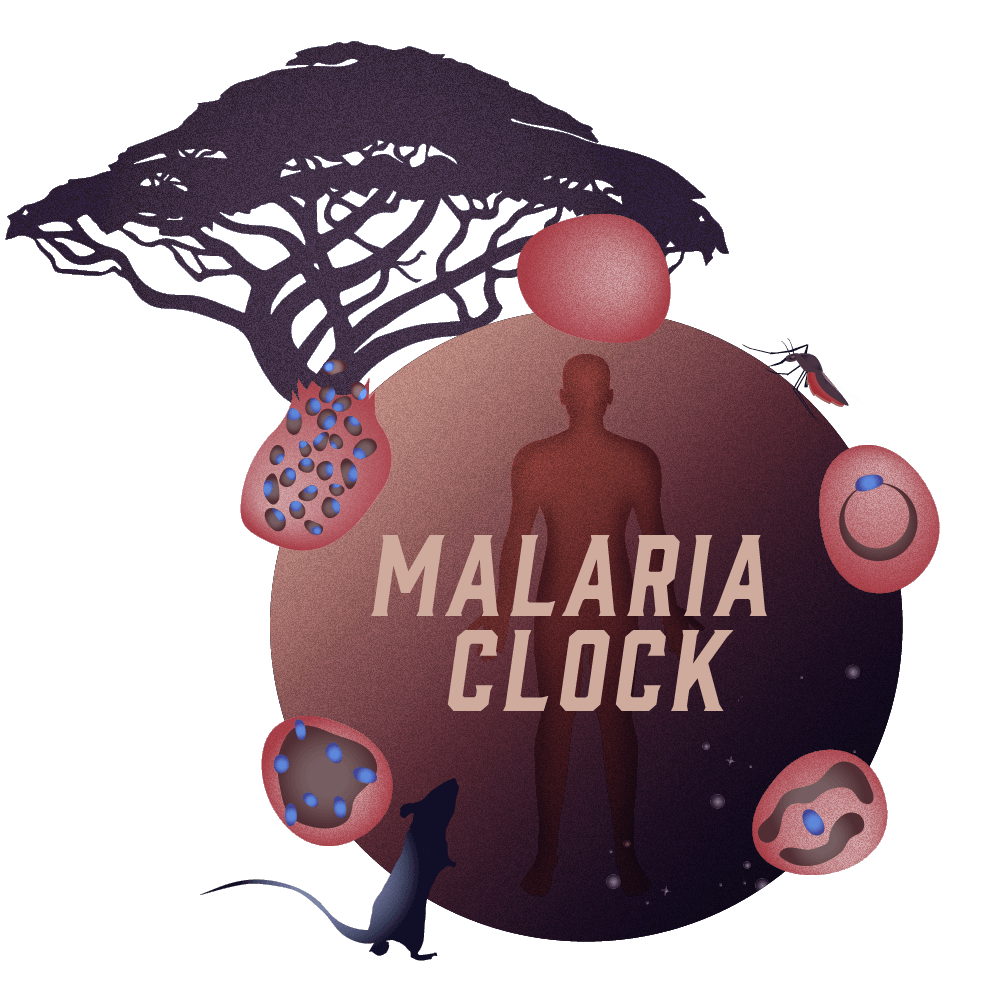 Malaria: One of the most famous examples of daily rhythms in parasites are the rhythmic fevers in malaria infections. Those fevers are a consequence of the blood-stage parasites having a synchronous asexual cycle, with a coordinated cycle from the moment of invasion of the red blood cells until their bursting. This cycle lasts 24 h or multiples of 24 h, depending on the Plasmodium species. It was clearly demonstrated almost 100 years ago that this parasite rhythm is intimately linked with the circadian rhythm of the host and its interpretation was that the parasite rhythms were a consequence of the host rhythmicity, a perception that has been carried over to these days. However, we and others showed that parasite rhythms persist independent of host rhythms in both mouse models and human parasites in culture, strongly suggesting that the malaria parasite has its own rhythms. Interestingly, the interaction with the host is important for the parasite population to be synchronized with each other, although the periodicity is intrinsically generated by the parasite.

We aim to understand how do parasites keep time? How do they sense the host to become synchronous and what are the parasite clock genes?

Infection with Trypanosoma brucei in mice and humans leads to disruption of the timing at which they sleep. This distinct disruption gave rise to the name of the disease ‘sleeping sickness’. The host circadian clock is altered by the infection, and, so far, this is the only infection known to shorten the period of the host’s oscillations. This was observed at the behavior, tissue and cellular level. Molecularly, we observed that the expression of a clock repressor PERIOD2 protein rhythm had a shorter period in infected mice than in healthy mice. 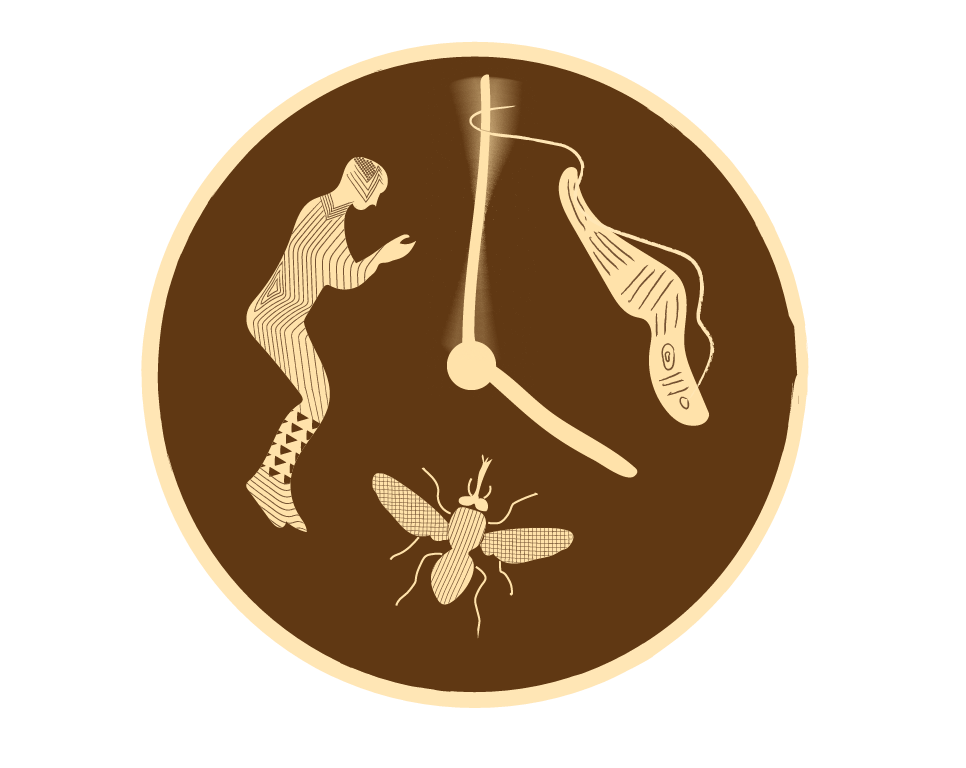 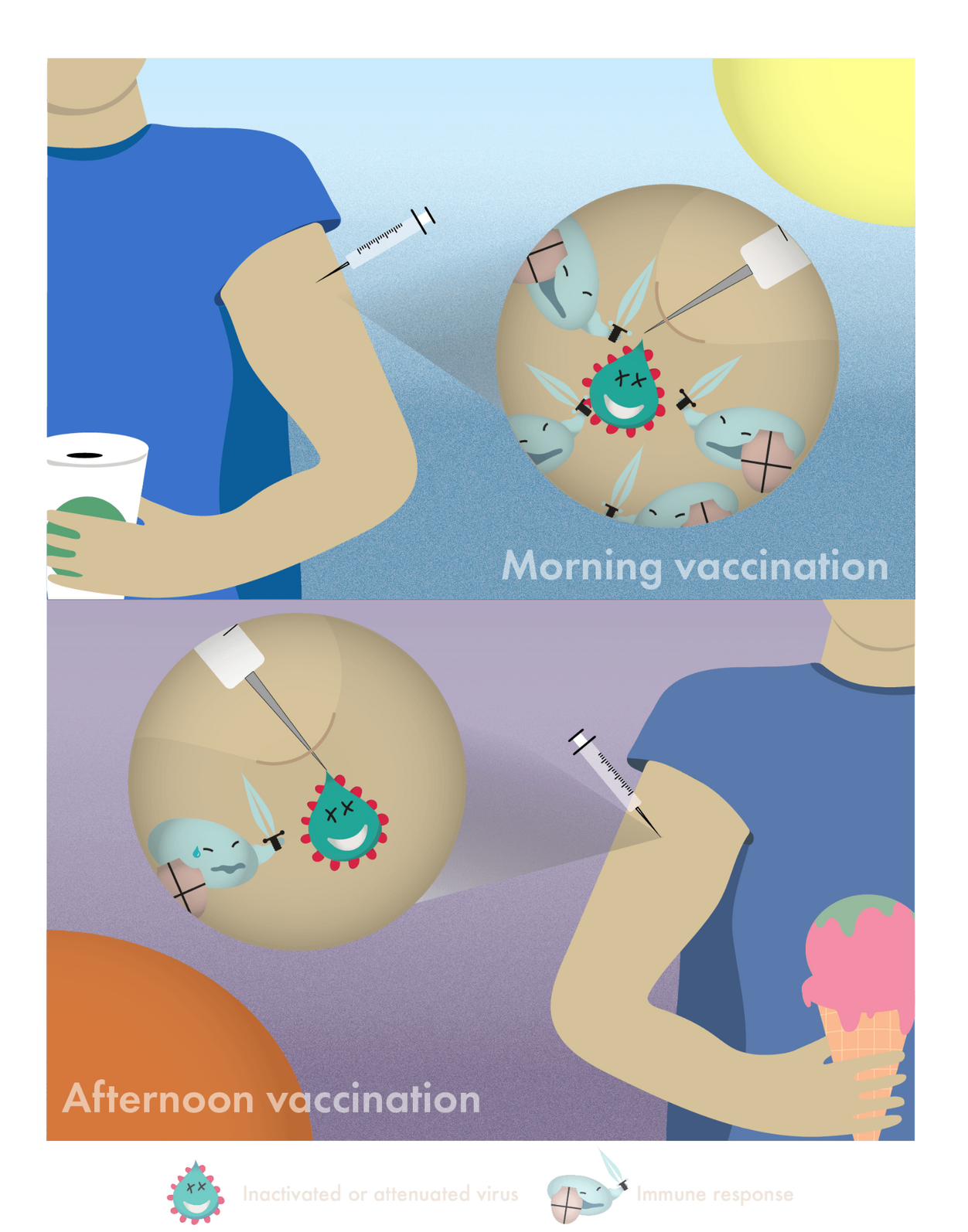 Circadian rhythms in host-microbe interactions and in microbes themselves may provide an opportunity to optimize current medical interventions. Excitingly, there are two major, yet simple and actionable, points that arise from these studies: potential optimization of 1) treatment against infectious agents by time-of-day drug administration, and 2) of boosting immunity by time of day of vaccination. Although circadian medicine has not been widely considered to treat infectious diseases, we argue that the same concepts apply. As a proof of concept, it is worth mentioning our studies on T. brucei rhythms. Because T. brucei has a circadian clock, its rhythmic biology leads to time-of-day difference in susceptibility of the parasite to suramin treatment, a drug commonly used in the field.

Can we optimize treatment and prevention of infectious diseases by circadian medicine? 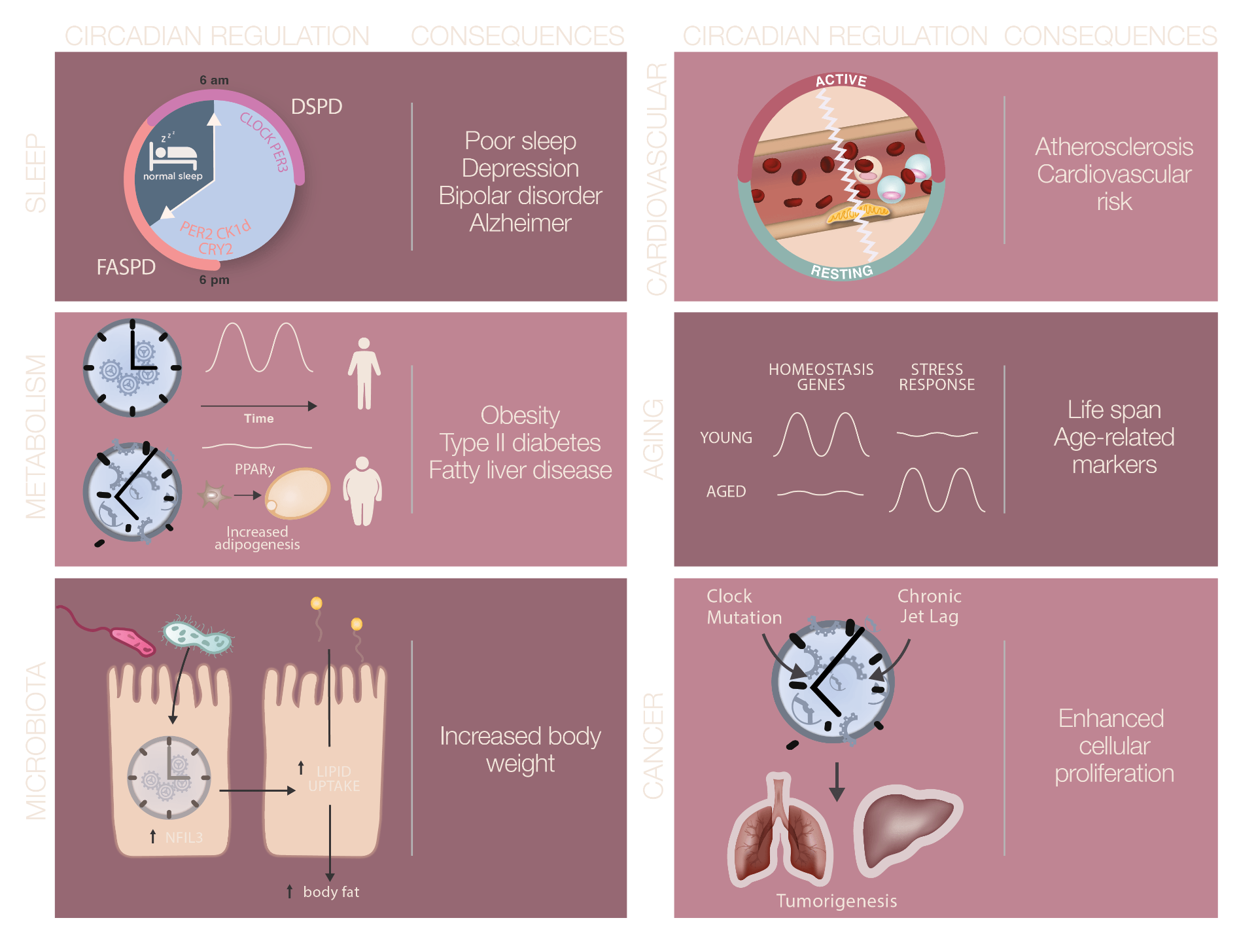 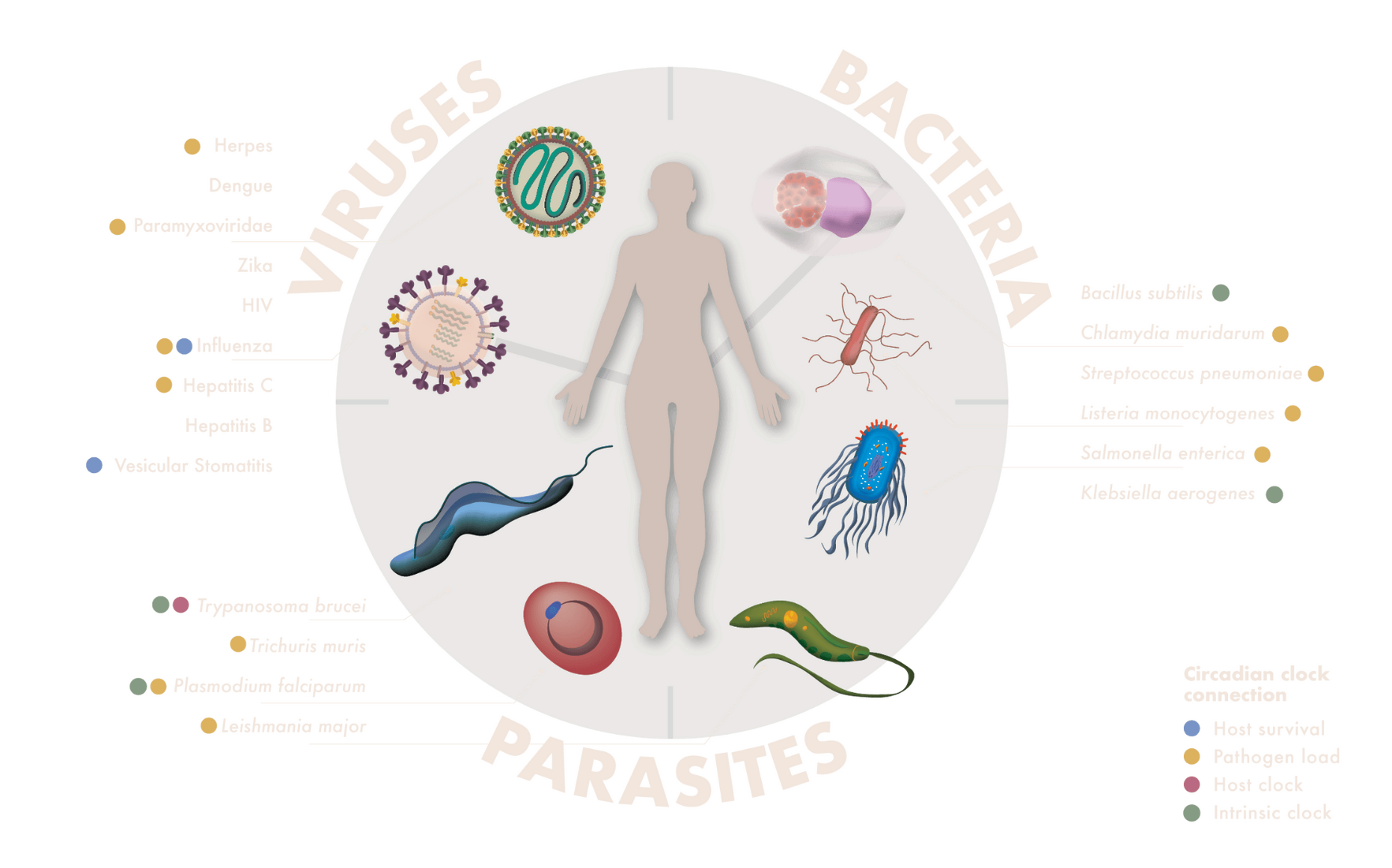 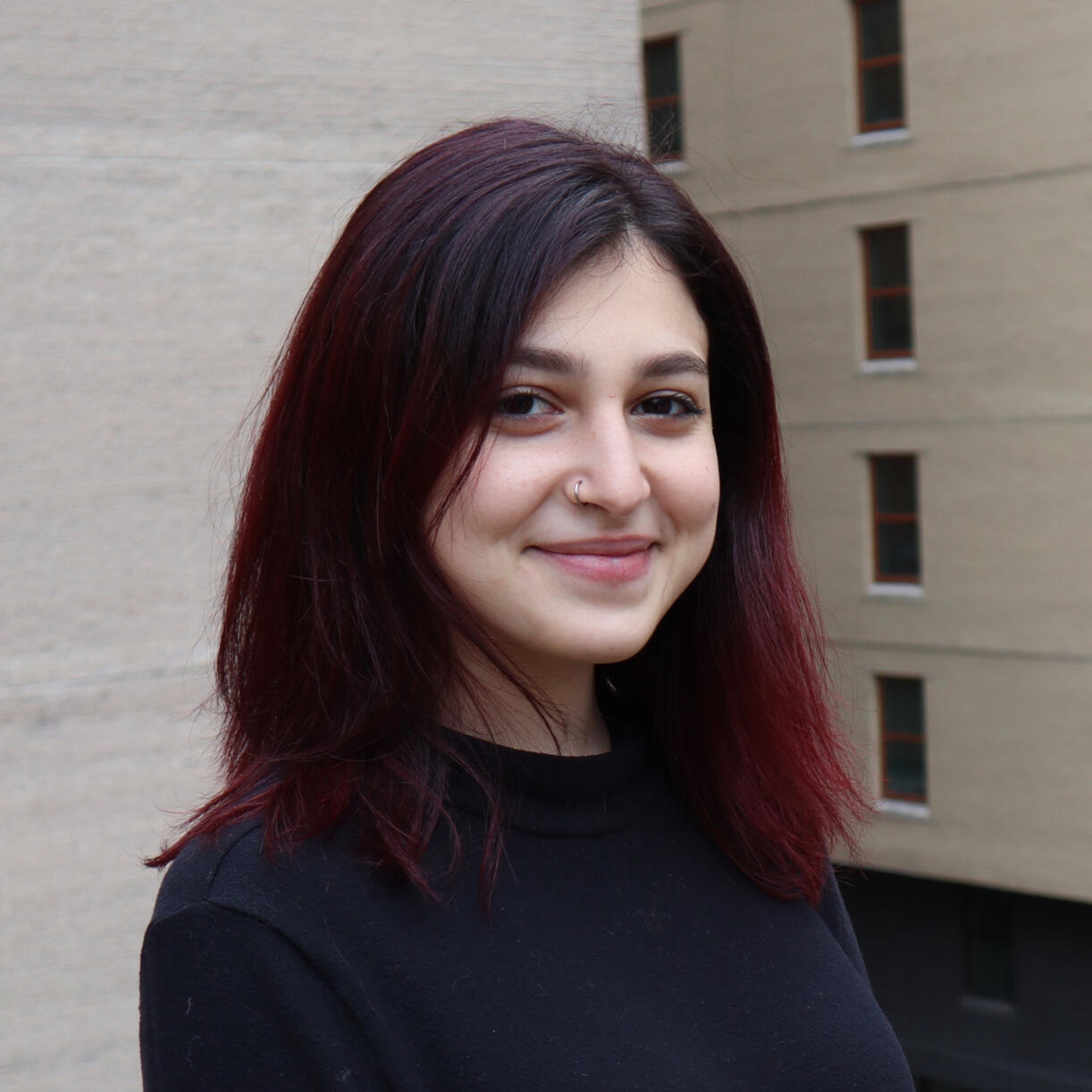 We are looking for motivated researchers with experience in various topics such as parasitology, circadian rhythms, computational biology, entomology, immunology, and gene expression.

Please apply through the URAP program

First years please use contact form about rotations, we have openings for multiple students.

Please use the contact form and include links to a letter of interest, your CV, and contact information for three references. 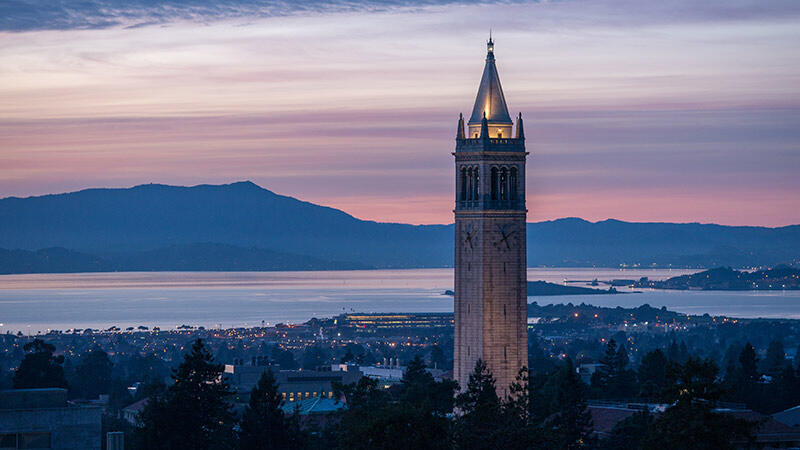